The fifth anniversary of the NMAAHC

Dedicated to African American history, the Smithsonian’s 19th and newest museum, the National Museum of African American History and Culture, which was opened by Barrack Obama on September 24, 2016, in Washington DC, will celebrate its fifth anniversary this September.

For the occasion, a new art exhibition highlighting the Black Lives Matter movement, violence against African Americans, and how art depicts black resilience will be on display. This fall, the museum will also open a Reconstruction Era exhibit, a virtual museum initiative, called Searchable Museum, and will offer online and in-person programs to bring African American history and culture to visitors from around the world. 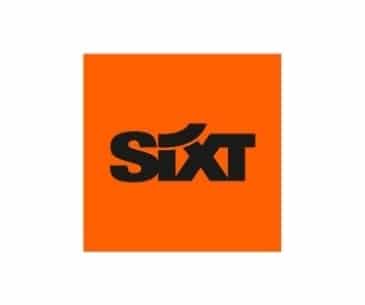 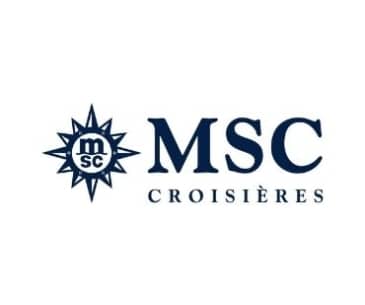 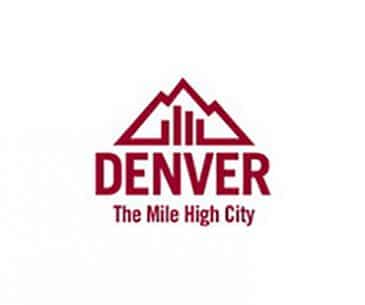 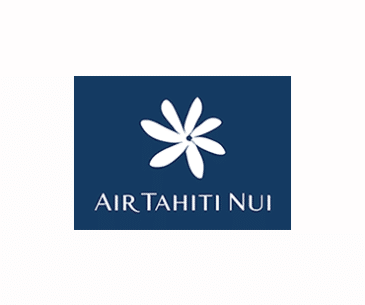 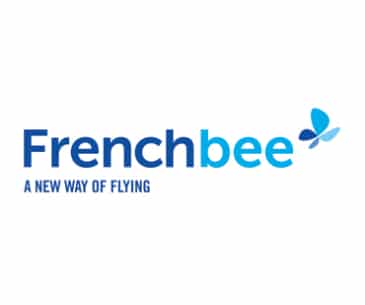