San Francisco was selected as one of the 11 US host cities for the 2026 FIFA World Cup. The games will take place at Levi’s Stadium, located in Santa Clara, approximately 40 miles of San Francisco. With a seating capacity of more than 61,000, it is the home venue for the NFL’s San Francisco 49ers.

Chase Center, San Francisco’s new state-of-the-art sports and entertainment arena in Mission Bay, is home to the Golden State Warriors and nearly 200 events per year. On November 6, 2022, it will host the 2022 League of Legends World Championship Finals, which surpasses breaks audience records every year. The continental tour will make stops in Mexico City, New York City, and Toronto before arriving in San Francisco, marking the first time the World Championship will be hosted in North America since 2016. 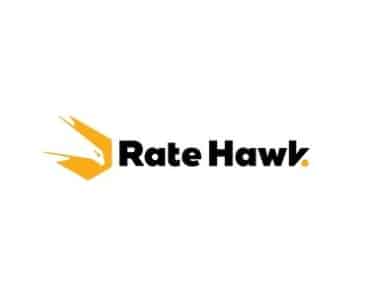 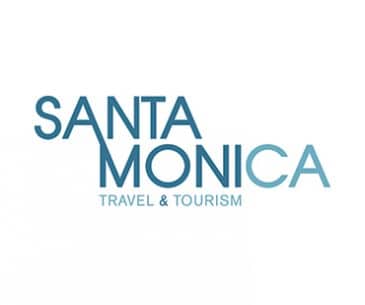 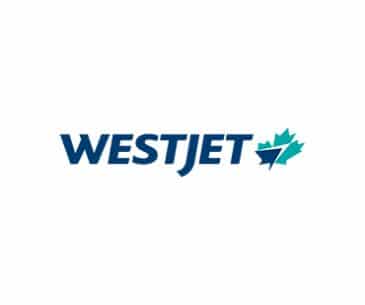 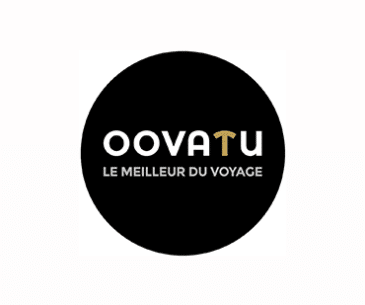 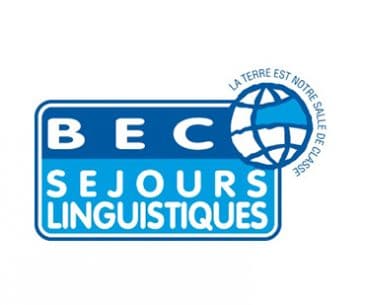