Arizona is home to more certified Dark Sky Places than anywhere else in the world. No country outside the U.S. can rival the state’s 17 dark-sky communities, places and parks. Arizona helped birth the dark-sky preservation movement since 2001.

The dark-sky movement is a campaign to reduce light pollution. The advantages of reducing light pollution include an increased number of stars visible at night, reducing the effects of electric lighting on the environment, improving the well-being, health and safety of both people and wildlife, and cutting down on energy usage.

The International Dark Sky Discovery Center is planned to open towards the end of 2021 in Fountain Hills. The 15,000-square-foot facility will feature four distinct educational attractions: A Dark Sky Observatory, a Hyperspace Planetarium, an Inspiration Theater, and an Immersion Zone filled with interactive exhibits and a featured dark sky immersion experience. Arizona is also home to several other observatories and planetariums that offer programs to the public. 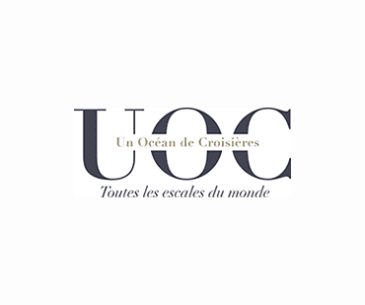 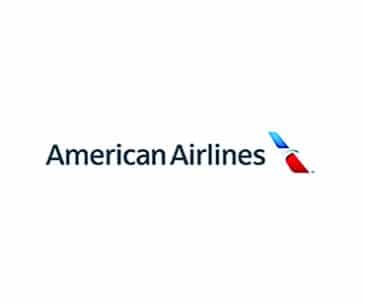 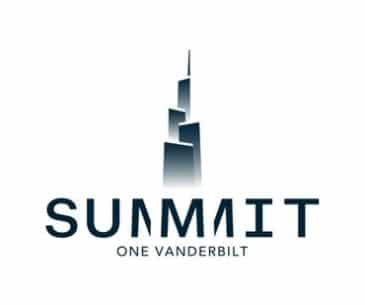 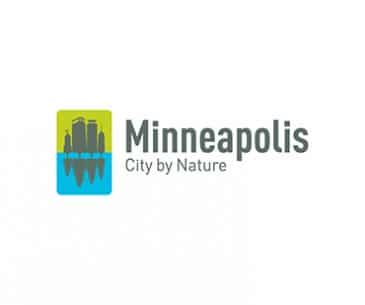 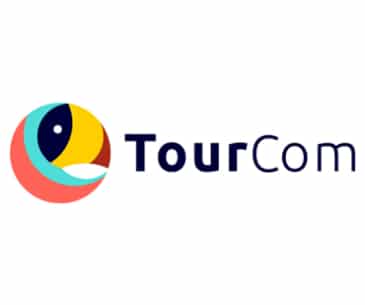