The B.B. King Museum has expanded its exhibition space by nearly a quarter. The exterior installations around the tomb of the blues icon have also been redesigned.

On June 5, the B.B King Museum & Delta Interpretive Center in Indianola inaugurated its first major extension since its inauguration in 2008.

The 420m2 of the new exhibition space is mainly devoted to the last ten years of B.B.’s life.
Visitors can discover its Rolls-Royce and his much more modest Chevrolet El Camino. The tour bus and his latest Gibson Lucille guitar are also on display.
The Memorial Garden was also completely refurbished around the tomb of the Blues legend who died in 2015.

The museum presents the life of B.B.King and illustrates the region of the Mississippi Delta in which it is located.

B.B. King, born in 1925 under the name of Riley B. King, not far from the museum’s location, has inaugurated it himself; and after his death in 2015, this is where he wished to be buried. 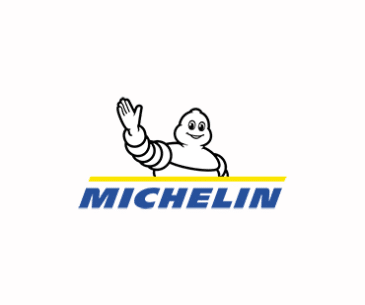 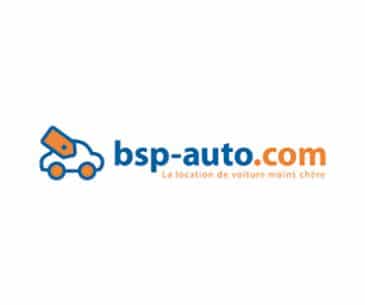 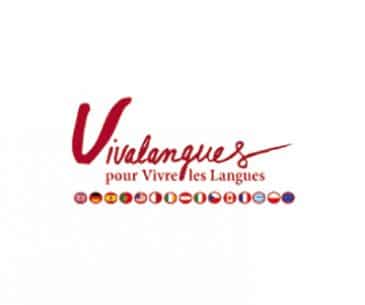 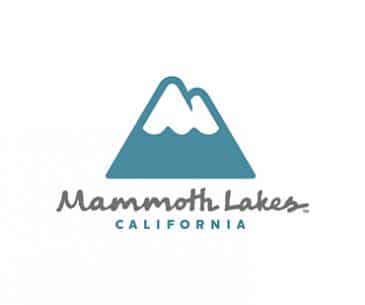