Top of the most unusual filming locations in the US

What makes a director taking his crew to an abandoned amusement park or a jail? No one knows, but the result is striking.

Old City Hall Station in New York – Fantastic Beasts: The historic City Hall Station, opened in 1904, was recreated in the studio for the final fight scene and the discovery of Grindelwald.

Six Flags Park in New Orleans, Louisiana – Jurassic World: On the gloomy side, an abandoned amusement park always makes an impression. Built in 2000, this leisure complex was ravaged in 2005 by Hurricane Katrina.

Yankee Pedlar Inn in Torrington, Connecticut – The Innkeepers: What better setting for a horror movie than a haunted hotel? According to the legend, the first owner died in room 353 and paranormal activity has been happening ever since. 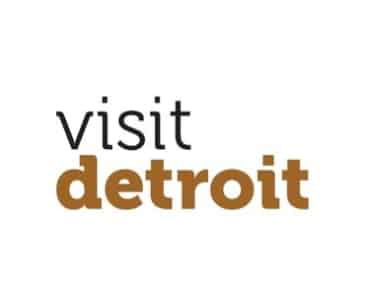 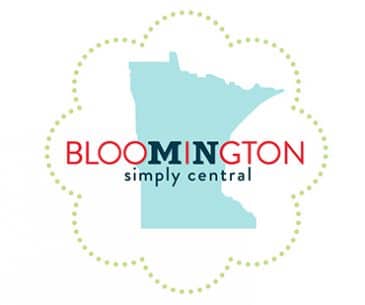 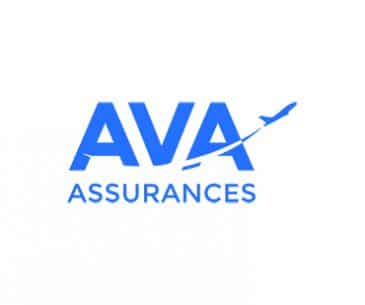 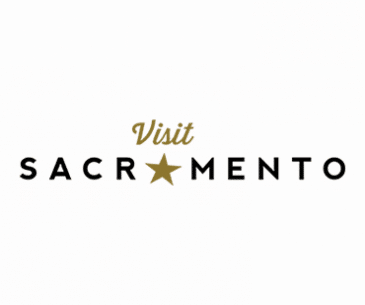 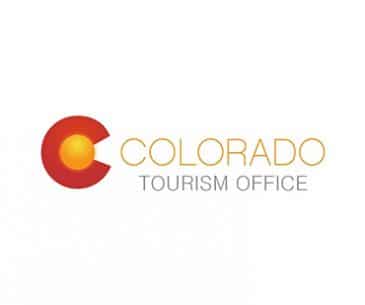